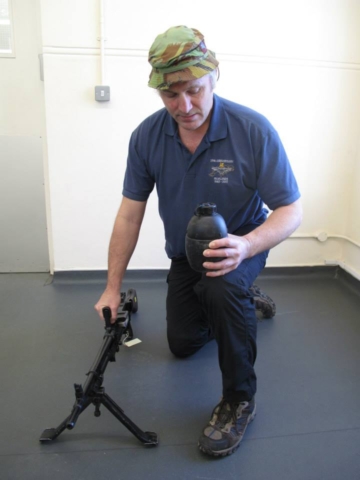 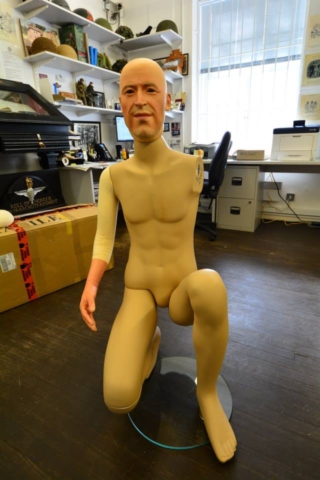 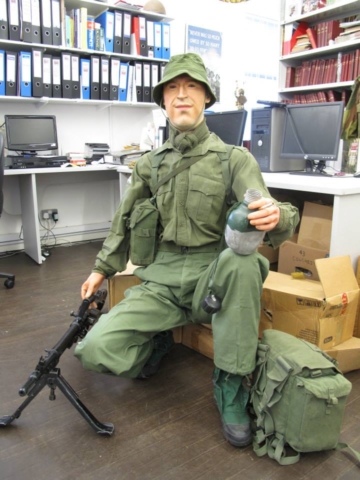 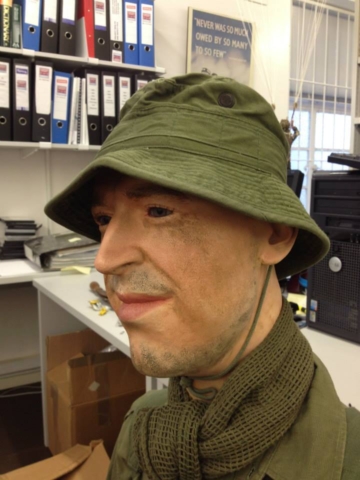 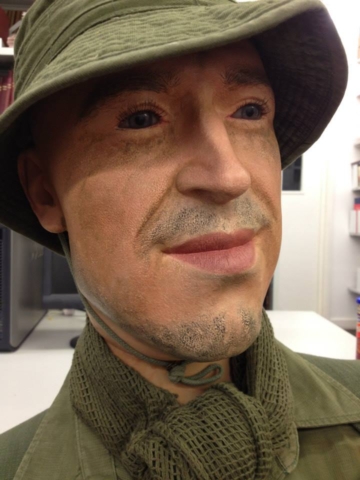 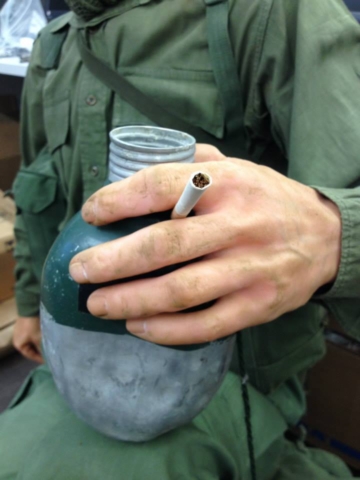 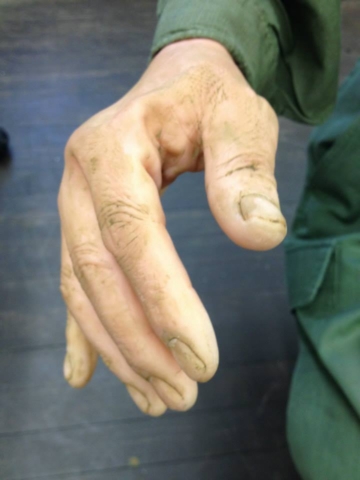 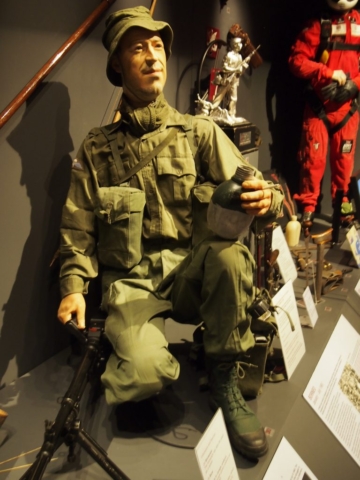 The Museum of the Parachute Regiment & Airborne Forces

The install of a museum mannequin depicting a British paratrooper on patrol in Borneo, 1965

Comment of the curator on the Airborne Assault Facebook page: “The mannequin came in various bits that needed slotting together. He has flexible arms and hands. First step was checking everything fitted together. Then fit the uniform, loosely, then try all the other parts to see if it will all look right.”