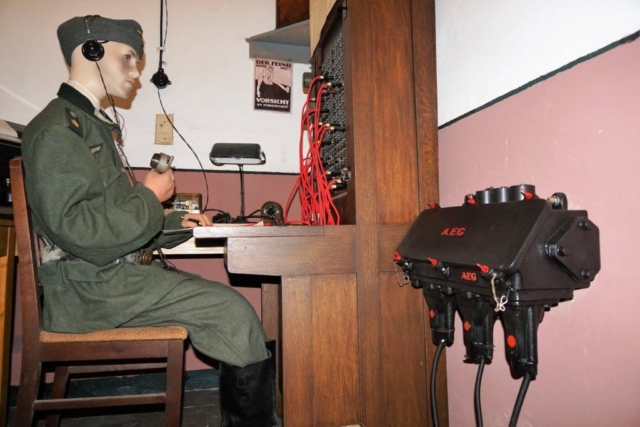 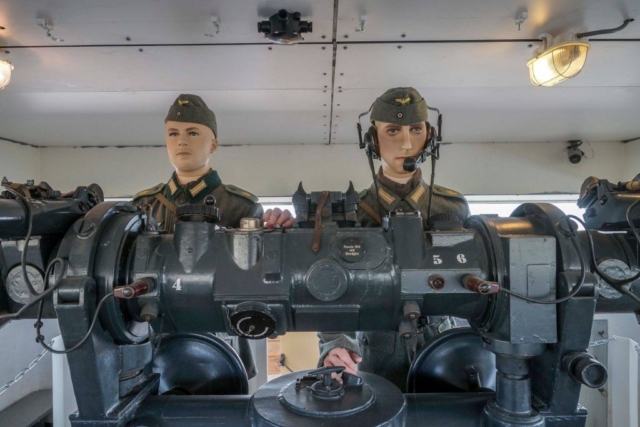 The Atlantikwall Museum Noordwijk is a museum housed in a series of bunkers from the Second World War. Through an exhibition located in a command post bunker and a guided tour (reservation required) through tunnels an idea can be formed about life in bunkers. In addition, one learns how the European coast was transformed into a fortress by the Germans.