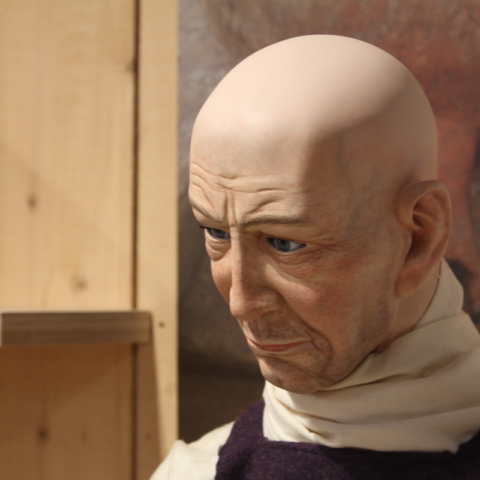 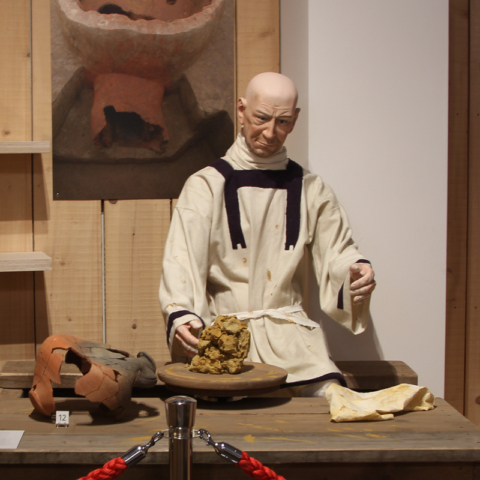 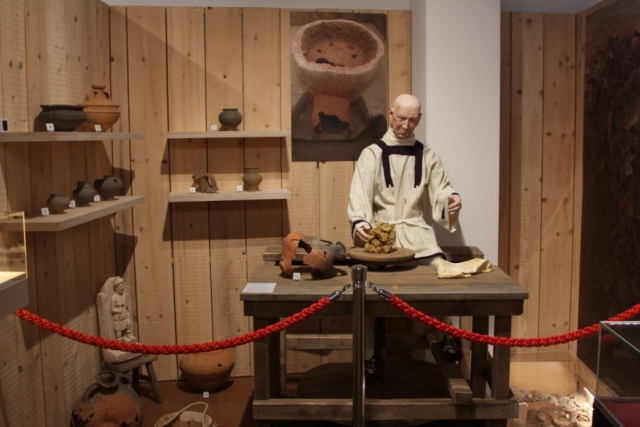 Roman potter in his studio

Agilas vzw is the archaeological association in Asse (Belgium) that is mainly engaged in the exploration, excavation, securing and making known the archaeological heritage in the municipality of Asse and surroundings. This is done, among other things, by holding field inspections, carrying out excavations, preserving the many finds in a heritage depot, organizing lectures and exhibitions and publishing the excavation results.