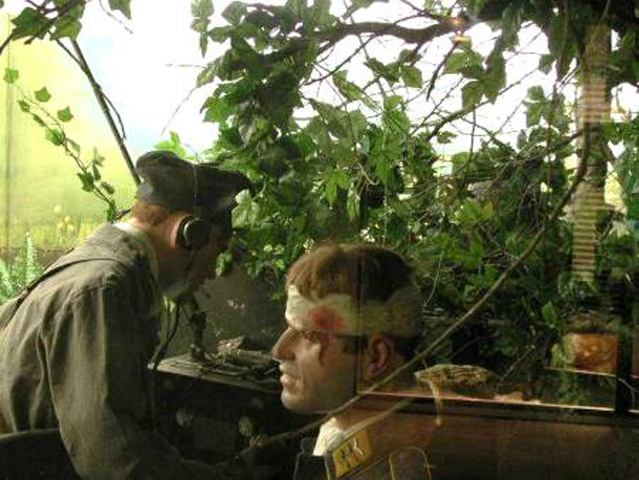 Between 1866 and 1868 the “Nieuwe Waterweg” was dug out to make a better connection to sea for the harbours of Rotterdam. To protect these harbours in times of war the building of the fort started in 1881. During the First World War the fort was fully manned and ready to fight (but luckily didn’t have to be used). In the following (inter-war) period the fort was incorporated in the “Vesting Holland” (Fortress Holland, the western part of The Netherlands). When the Germans attacked The Netherlands in May 1940 the gigantic guns of the “Fort aan den Hoek van Holland” were used to fire at the German forces in the surrounding area. After the Second World War the fortress deteriorated, but since 1989 it is in use as a museum.