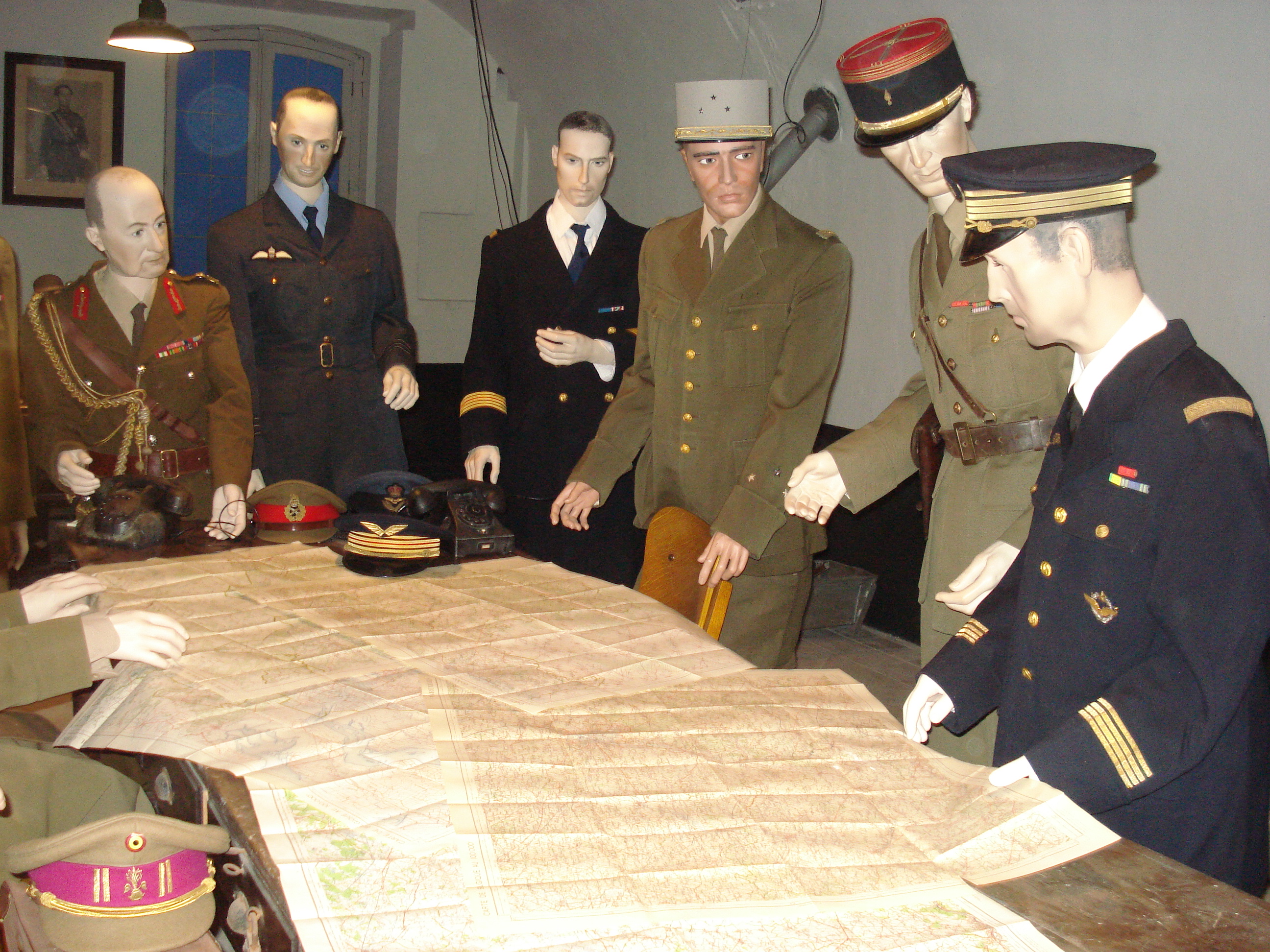 After the revolution of 1830, Belgium became a neutral state, the independence of which was guaranteed by the great powers of the day: France, Great Britain, Prussia, Austria and Russia. In case of an aggression it had to defend itself long enough, to gain time to find a political solution or to seek military assistance.

Defending the entire Belgian territory was hopeless for the small Belgian army. About 1850 the idea of building a National Reduit (which means one large fortification) came to the fore.

If the country was attacked, the government would find refuge in this National Reduit, as long as the army faced the anemy. If the balance of forces allowed for it, the field army would face the enemy, otherwise it would conduct a retrograde operation and fall back on the National Reduit. In this great fortress the army could hold on for weeks, even months waiting for the help of the great powers to arrive.

Fort Liezele, one of the best preserved pre-World War I forts of the fortress Antwerp, lies hidden in the greenery between Puurs and Liezele.