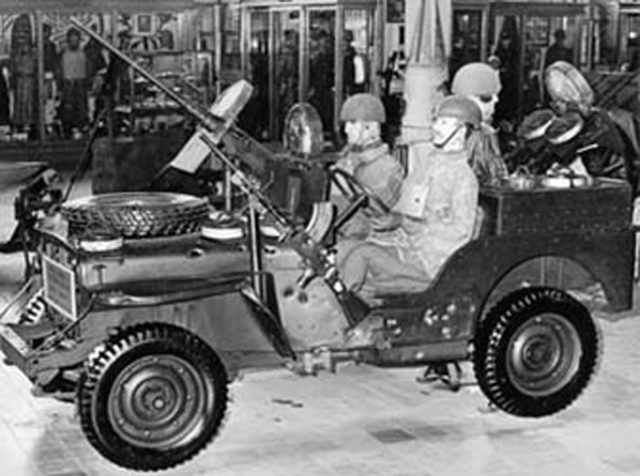 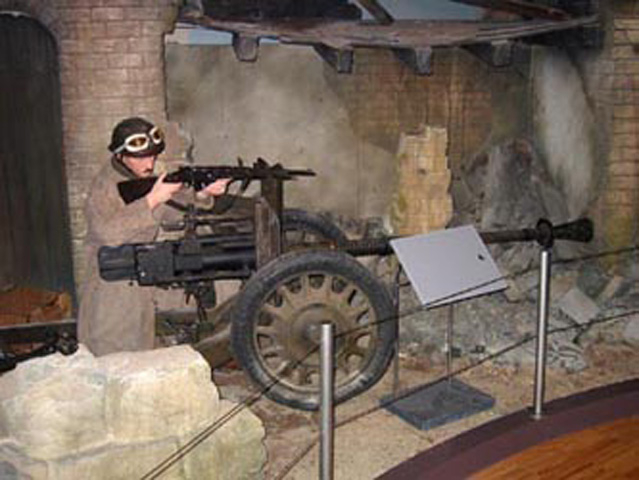 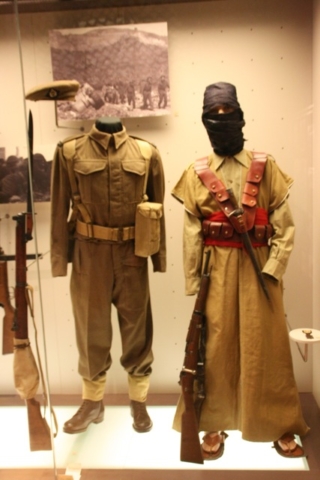 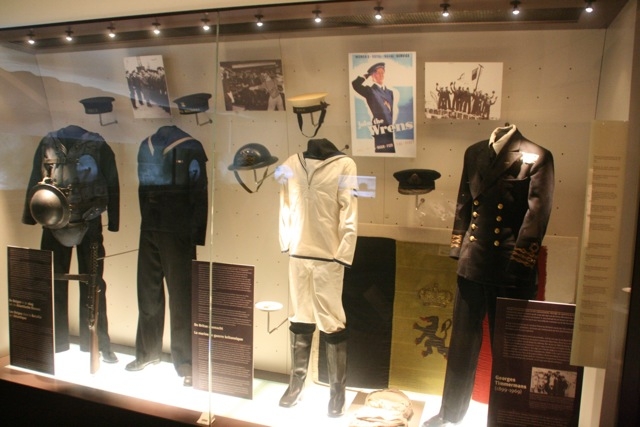 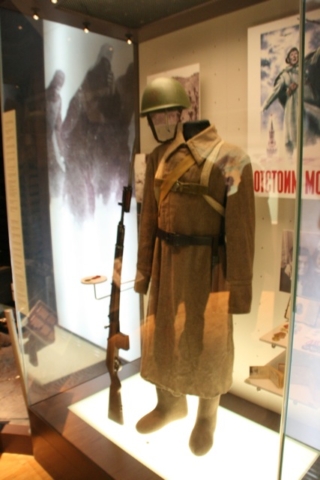 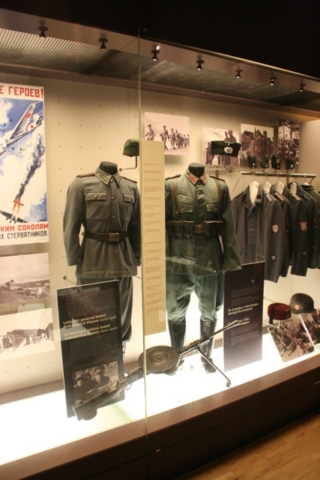 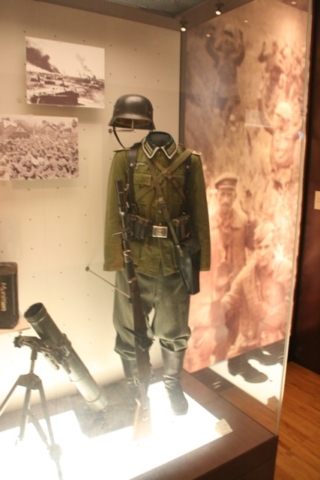 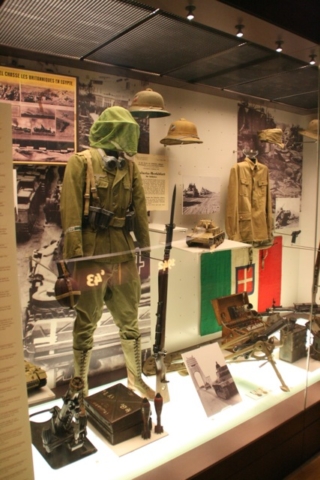 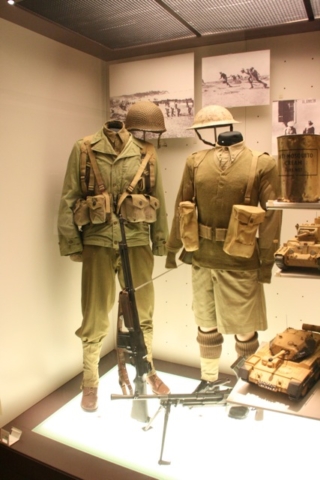 A survey of more than 10 centuries of military and technological history: that would perhaps be the best way to describe the Royal Museum of the Armed Forces and of Military History. The collections range from suits of armour over valuable firearms and masterly crafted swords to armoured vehicles and airplanes.

Uniforms both Belgian and foreign demonstrate the evolution in military equipment and the influence of civil fashion on military clothing.

The history of our country is of course never far away: the Austrian, French and Dutch periods, Belgian independence and military politics, the weal and woe of the dynasty, the big world conflicts,… Everything is brought back to life through numerous paintings, sculptures, decorations and other memorabilia.