Köping Fire Museum is a nice little museum with a lot of character. It shows both old and new things from the fire brigade in Köping.

Köping has a dramatic fire history. In July 1889, the town burned almost to the ground, and almost a hundred years later, Köping was hit by a massive gas explosion in the museum yard. You can learn more about these two events and much more at the Köping Fire Museum. 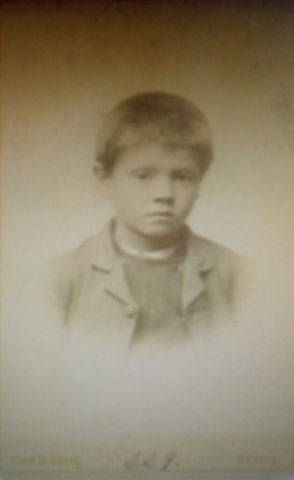 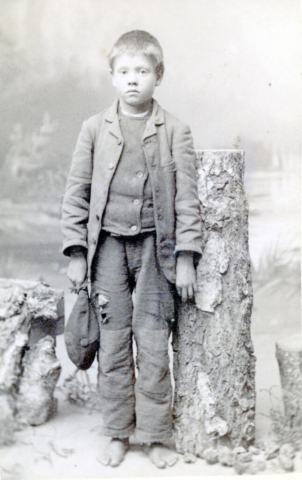 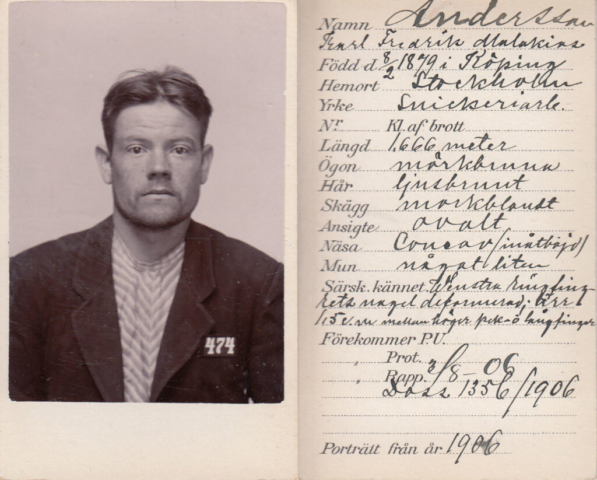 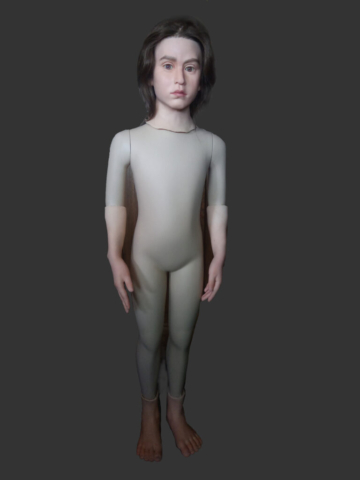 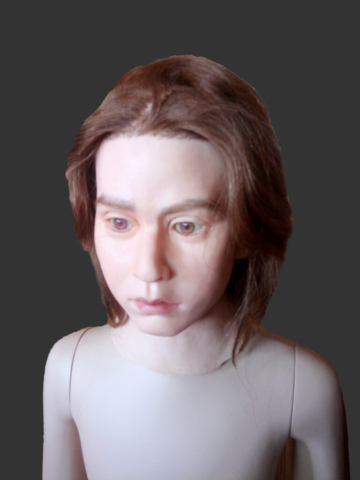 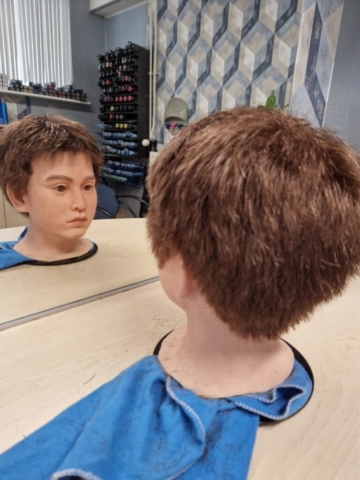 For the reconstruction of 10-year-old Malakias Andersson’s face, we have used several sources. In addition to photos of the boy, we also have data from a police report including a photo of him later in life. The report described a number of external features and gave a better picture of some of the characteristics. Based on this, we deepened the bridge of the nose, among other things.

Karl Fredrik Malakias Andersson was born in February 1879. His parents were Anders and Kristina. In 1881 Kristina died and his father Anders moved in with another woman, Eva. Anders was periodically drunk, and Malakias was ill-treated and chastised.

On 4 July 1889, it was dry and hot. A fire near the harbour, caused by a spark from a passing train, drew crowds of curious onlookers. Malakias wanted to go too, but Eva said no. She herself went to the harbour with food for Anders, who helped with the extinguishing work. Malakias and his half-sister Hulda had to stay at home and look after the infant Hilma. Malakias got grumpy, scraped up some combustible material, took two matches and went down to the yard to make his own little fire. In this way, ten-year-old Malakias accidentally set half of Köping on fire.

Tools from the 18th century

Here you will find unique, well-preserved objects, such as extinguishing tools from the 18th century, the fire extinguisher from 1901 and the fire engine from 1932.

A guided visit here is great fun. The guides have been firefighters themselves and are very dedicated and personable. Many of the items in the museum have been used in real life, and they can tell you many fascinating stories about them.