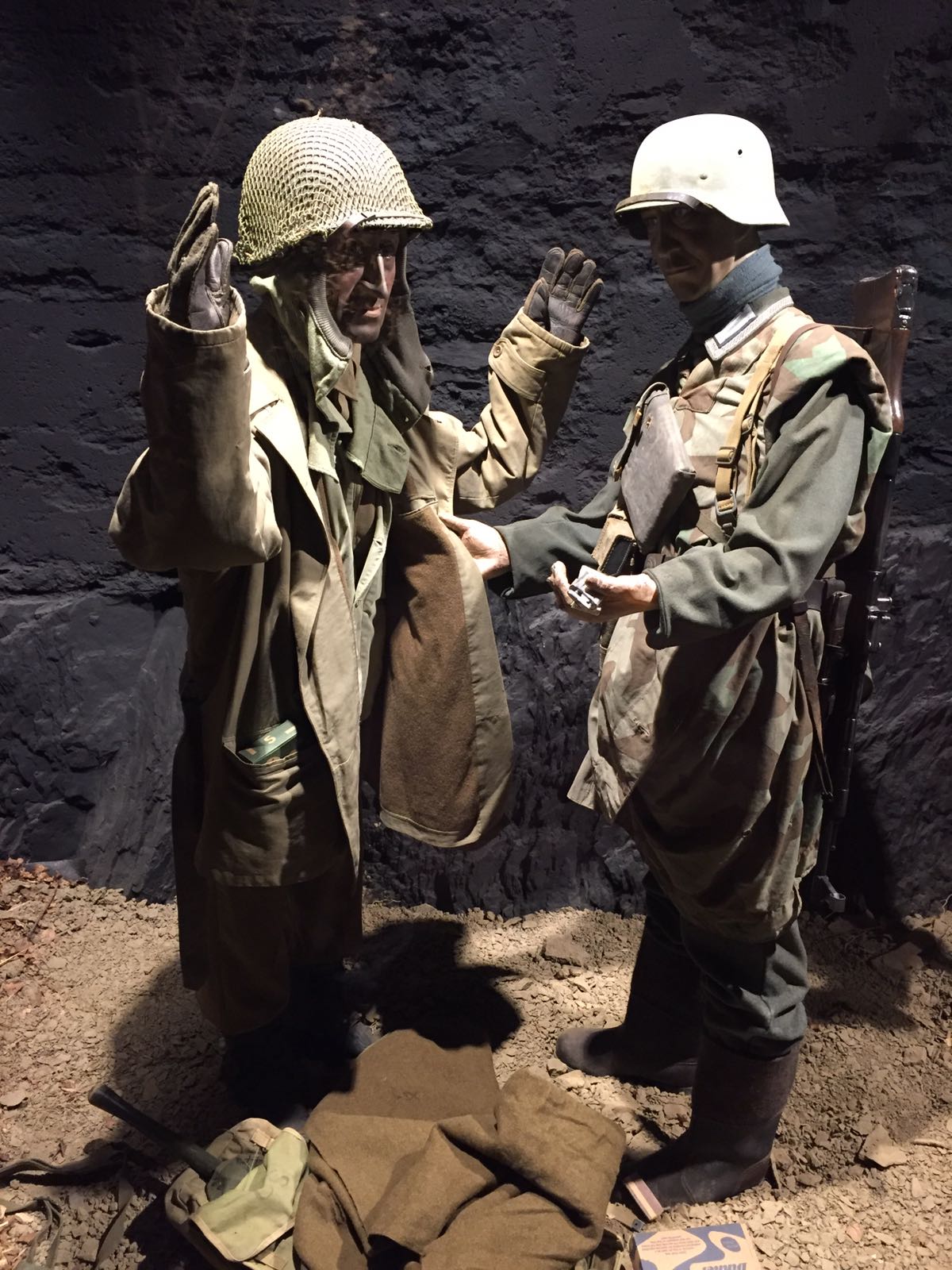 Exhibited are uniforms and weapons that were used during this battle. On the 9th September 1944 the American troops liberated Pétange, on September 10th the capital Luxembourg and finally the entire country. On the 16th December Hitler tried with a new attack on the Luxembourg Ardennes, to achieve the port of Antwerp, but the resistance of the American troops led to the huge battle of the Ardennes. On February 12th, Luxembourg finally became a free country again.