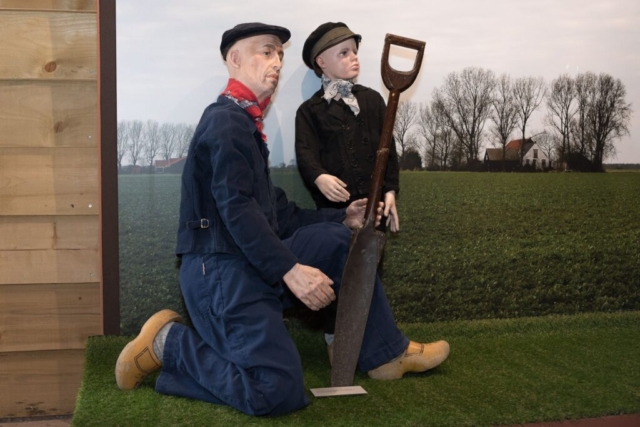 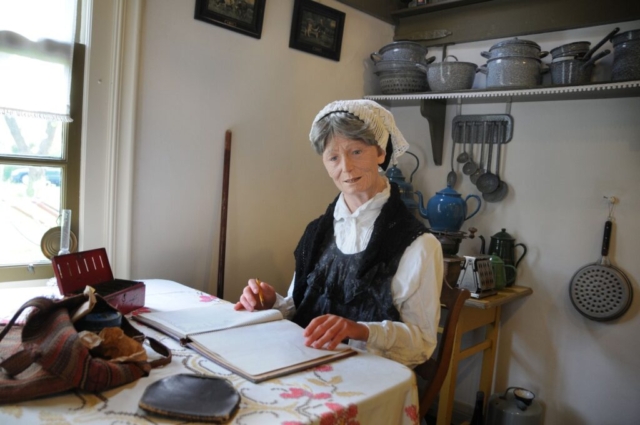 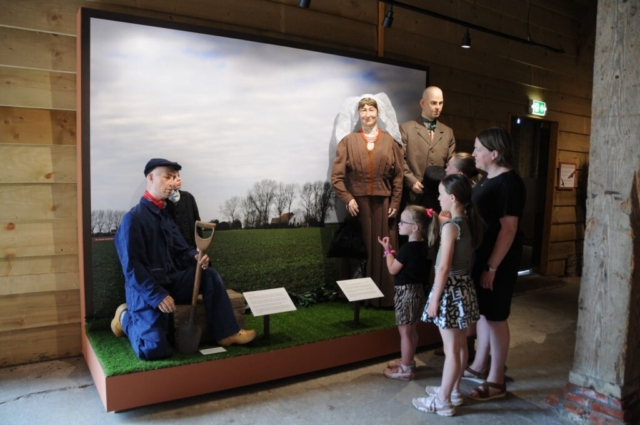 A journey through the last century. Life in and around a farm on the island of Schouwen-Duiveland.

The name of the museum derives from Jan Goemans, one of the early owners. The farmhouse was built in the 18th century, the barn in 1906. It was occupied until 1977, sold in 1994, restored in 1995 and opened for public in 1996. The museum gives an impression of the farm during the first 50 years of the 20th century. After that the character of agriculture changed within a very short time.

Museumboerderij Goemanszorg has existed for over 45 years and since 1996 has been housed in the monumental Goemanszorg farm on the Molenweg in Dreischor. The foundation runs entirely on and with volunteers who contribute to the museum in all kinds of tasks. In total there are more than 40 volunteers from all over Schouwen-Duiveland.

The museum is open from April to November. In the quiet winter months, preparations are made for the new season and maintenance is carried out on the collection, tools and equipment. Each year, a changing exhibition is held.

Upon entering, visitors are welcomed by a video in which the silicon head of farmer Adri Goemans is used to address them virtually.