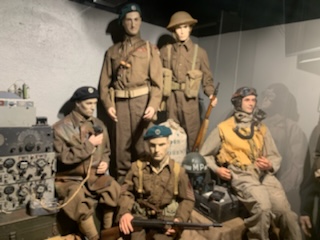 Ringsaker Historielag is one of the history teams in the Ringsaker municipality on Hedmarken. The history team also runs the Regional War History Communication Center in the old tannery in Moelv.

Here you can relive the acts of war along Lake Mjøsa
The April days of 1940 were especially dramatic in Ringsaker. 22 civilians were killed. Among the soldiers, 15 Norwegian, 3 British and an unknown number of German soldiers (approx. 35) fell.