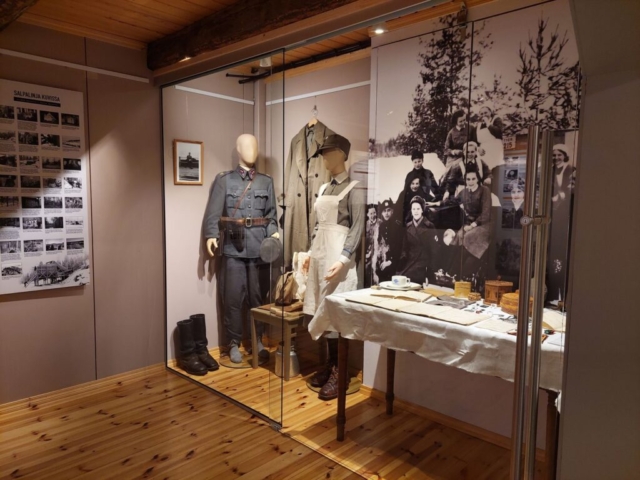 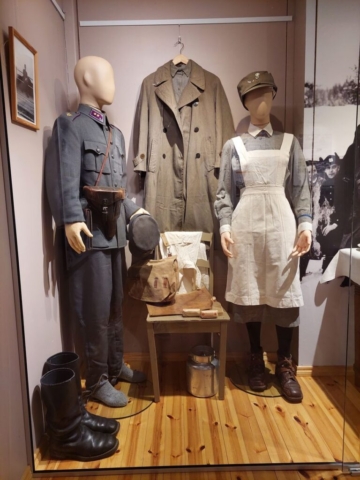 The largest construction project in the history of independent Finland

The Winter War between Finland and the Soviet Union took place in 1939–1940. As a result of the war, Finland lost some areas but retained its independence. Despite the peace treaty, a new war was likely. Finland had lost terrain useful for defending its eastern border as the border moved westwards, and the decision was made to protect the new border by constructing the Salpa Line, a line of defence extending from the Gulf of Finland to the province of Petsamo.

Covering an area of several hectares, the museum area was originally constructed as the defence centre for a company.

The permanent exhibition comprises an indoor exhibition including multimedia and an outdoor museum area with guided paths in rugged and rocky forest terrain.