Dramatic stories about Maritime Warfare in the North Sea 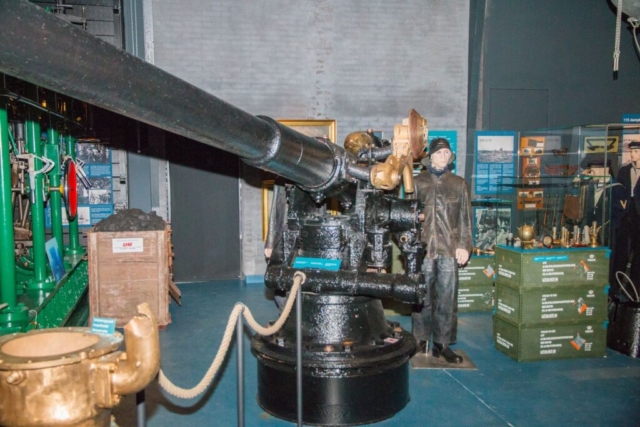 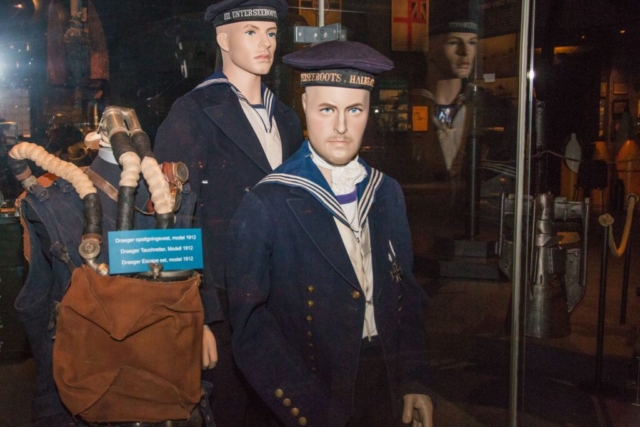 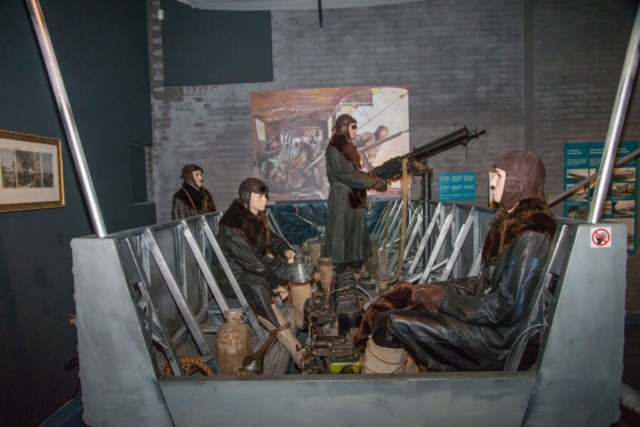 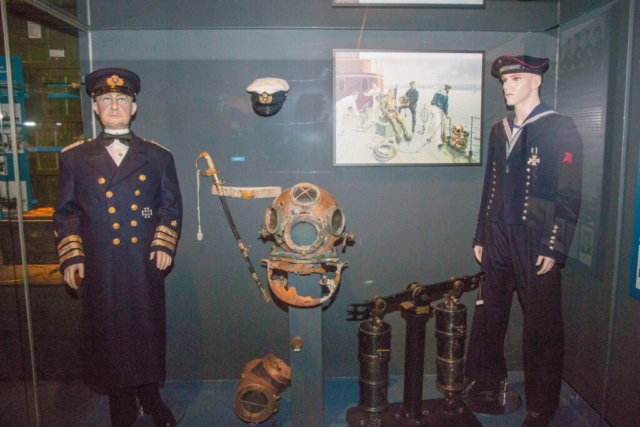 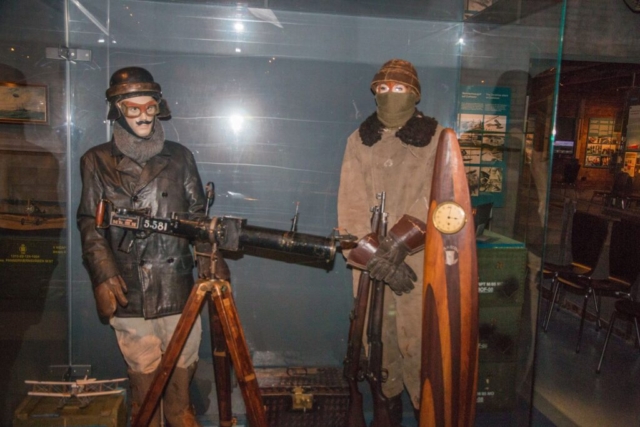 Sea War Museum Jutland in Thyborøn is the only museum in Denmark, where only international history is told.

The museum focuses on World War I in the North Sea, with emphasis on history’s largest naval battle, the Battle of Jutland, which took place off the west coast of Jutland in 1916.

Well over 100 kilometers west of Thyborøn, 100,000 men on 250 German and British ships fought for the command of the seas, and the thunder of the guns was so violent that it could be heard on land.

The battle lasted for 12 hours, and when it was all over, 25 ships lay on the bottom of the sea, and 8,645 German and British sailors had lost their lives.

World War I was to a very large degree decided by a devastating blockade in the North Sea, met by an equivalent counter-blockade, and only in the Sea War Museum Jutland in Thyborøn the whole story is told.

In Denmark the museum is located on neutral ground, where the story can be told without bias, and already at the entrance, visitors are met by the motto of the museum: “War is a tragedy and should not be glorified, but the story must be told, and the victims must be remembered.”

In connection to the museum, a Memorial Park for the Battle of Jutland has been erected in the dunes next to the sea. The Memorial Park is created of large granite blocks in the shape of a ship’s stem, each representing one of the sunken ships. It is one of the most beautiful examples of “Land Art” in Denmark.

Many German and British guests have visited Thyborøn with the sole purpose of laying a wreath in the Memorial Park.