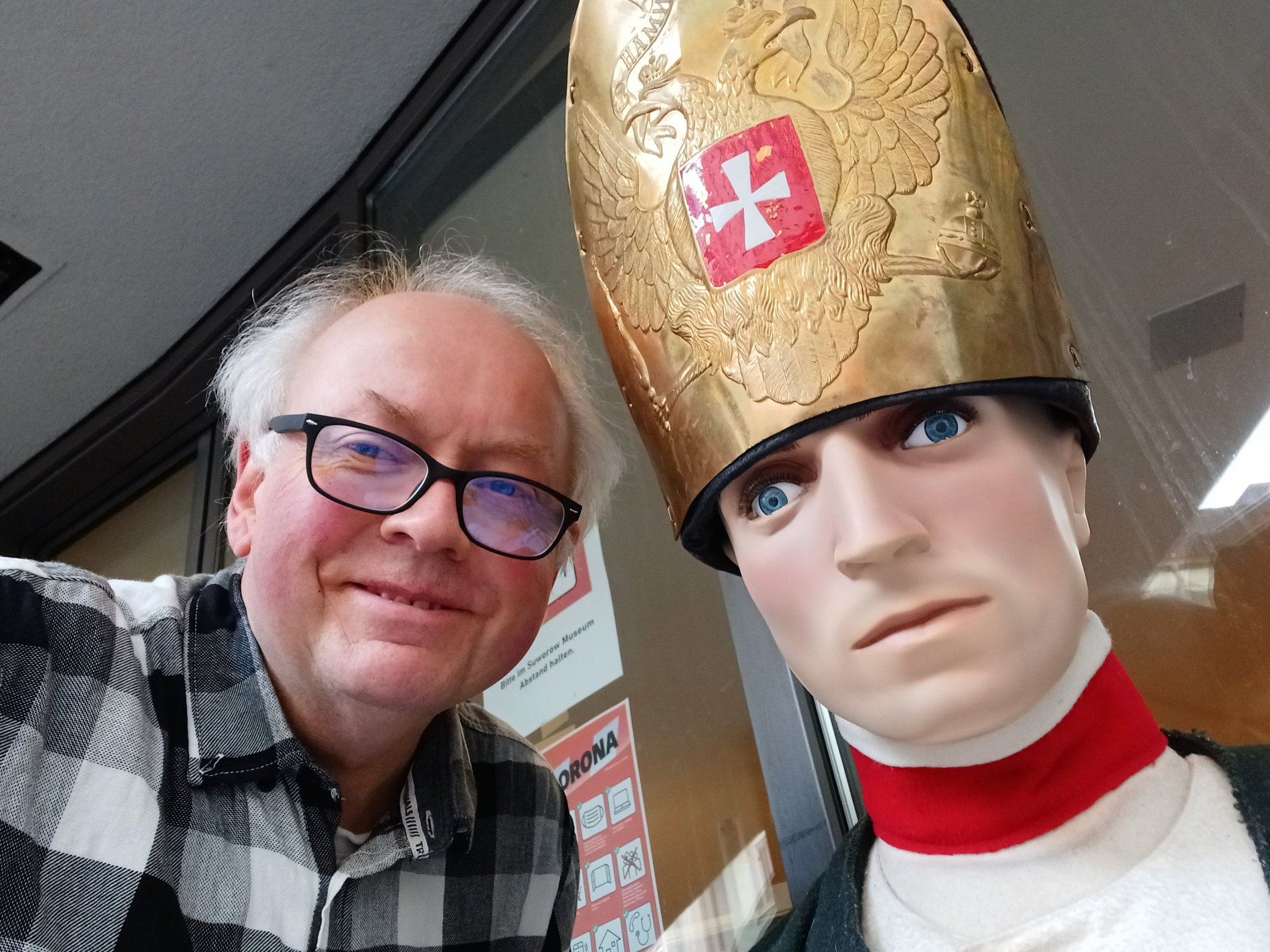 The Suworow Museum in Altdorf UR / Switzerland is a private, people-uniting community project by private individuals from Switzerland, Russia, Ukraine and Belarus. The museum is NEUTRAL – a place where everyone is welcome since 1986. Common history should unite and not divide.

A tour takes you through the museum rooms, which shows the events of the time in chronological order. Beginning with the fall of the Old Confederation in 1798, via the Russian army’s move from Italy, via Ticino over several Swiss Alpine passes. Memories and today’s memorials, all the armies involved in this campaign, as well as archaeological finds from the canton of Glarus.

The plight of the population at that time is also shown, as well as an extensive culture of remembrance from World War II to today’s souvenirs.