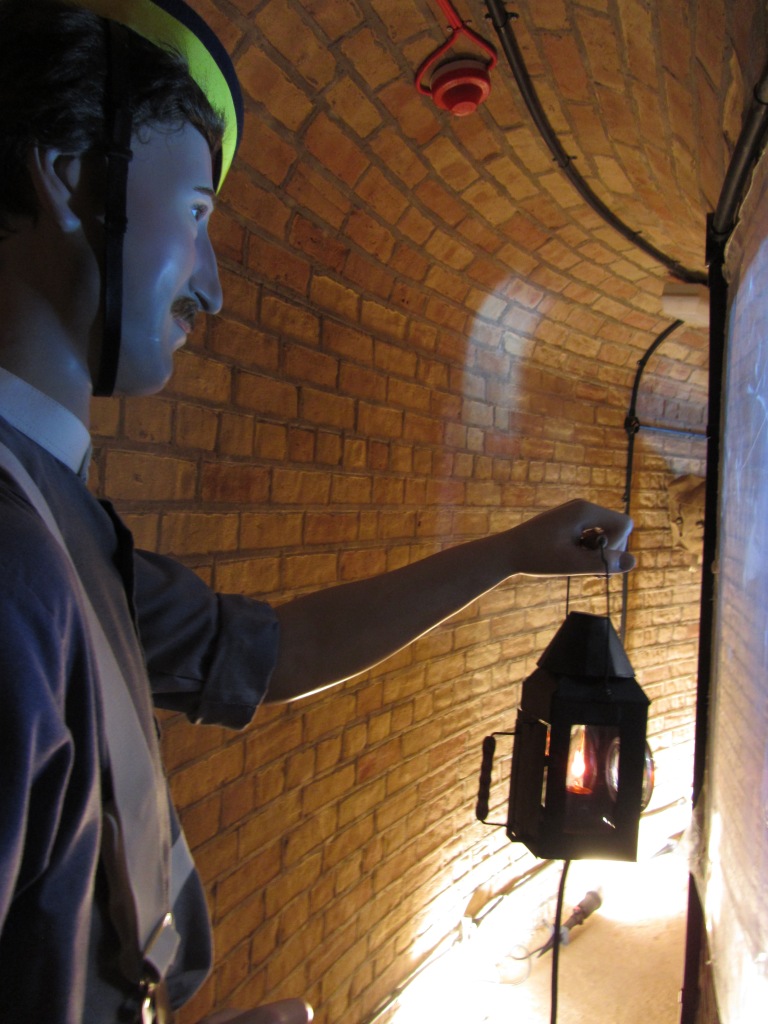 The Military Heritage Centre is housed in one of the many Batteries found in the Rock. In fact this particular Battery, known as Princess Caroline’s Battery, is named after King George II’s third daughter and was built in 1732. These chambers were further developed in 1905 to service the coastal defence 6 inch gun which was mounted on top of the magazine. The actual Battery still houses the original hoists used to arm the gun, as well as the shells and other artifacts used in those days. the armoury displays a selection of weapons used by the British Army in Gibraltar and there are also relics dating from the Great Siege of 1783 to the present day.